Before we went to our first market in Atitlan I went down to the dock at our house just because it was a beautiful morning and after a while I saw one of the volcanoes(not an Atitlan volcano,one that’s a bit further away) explode and that morning including the drive to\the market I saw it explode 6 times. 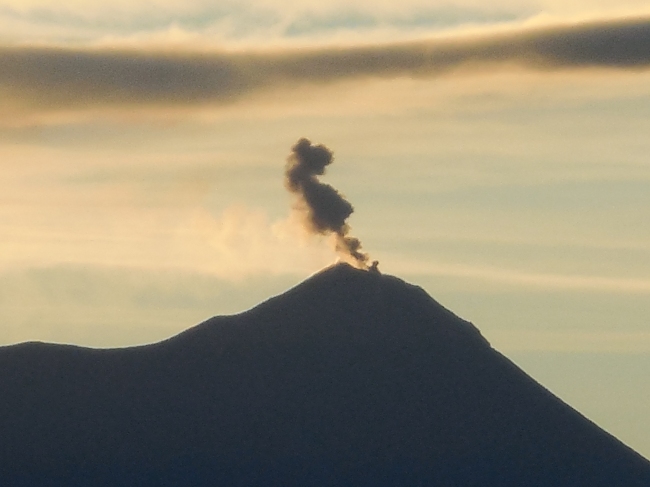 Whilst we where in Lake Atitlan we went to two markets. Our first market was called Chi Chi market and it was about 2 hours from Lake Atitlan. This market is supposed to be the most colourful market in Central America. Thankfully I got the front seat and I made friends with a man called Ste who came from Cumbria. When we arrived at Chi Chi town we got off the shuttle at a place where we had to come back to in 4 hours. We entered the market and it was quite busy although it could have been a bit busier. It was very colouful and a lot of the shops were the selling the same stuff. As 4 hours went by my mum bought 2 very colourful,good size traditional shirts for my brother here is a picture with him wearing one- 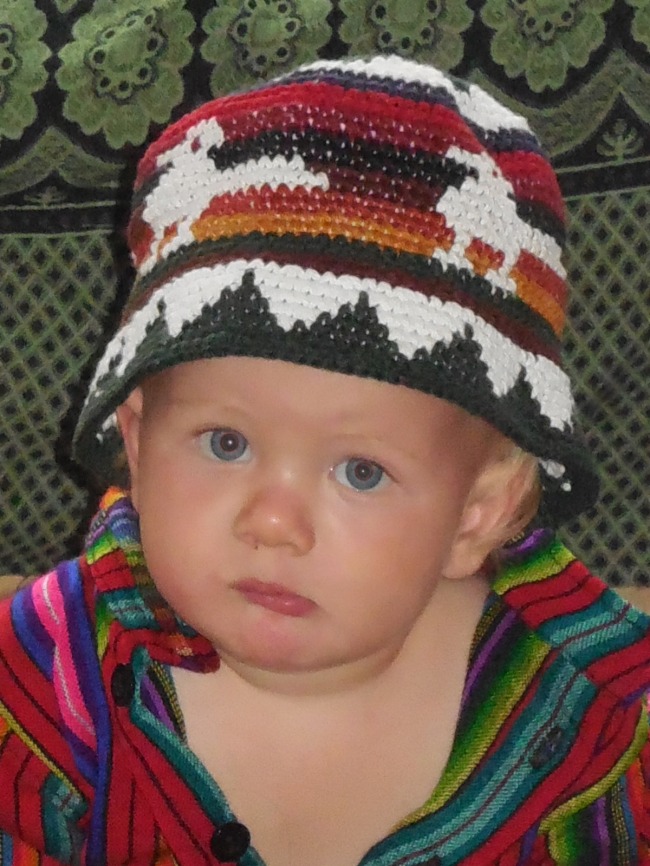 She also bought 2 notebooks,a packet of purses,2 book marks,a tapestry for a wall hanging or table cloth,a maya doll for Jedidiah and 2 drum maracas. The ultimate traveller nearly bought a mask for a wall but he didn’t so in the end he bought nothing. I on the other hand,bought a notebook and a knife for a souvenir. We also went in a cafe to get away from the people that try and hassle you to buy something. We got a refreshing drink and a snack. When 4 hours went by we walked back to the shuttle and waited for a couple of other people to arrive and we went home.
Our 2nd market,was near Panajachel and was called Solola market. We took a boat to Panajachel and a shuttle with just us in it and we drove to the market which was about 20 minutes from the main dock. The shuttle dropped us off at Solola town center.

We got off and walked straight up a hill and there was the market(it was quite a steep hill). Of course,it was no where near as big as Chi Chi market. This market only really sold vegetables so that’s all we bought and a bag full of them. We also bought  materials for making bracelets and I have made 2 already. 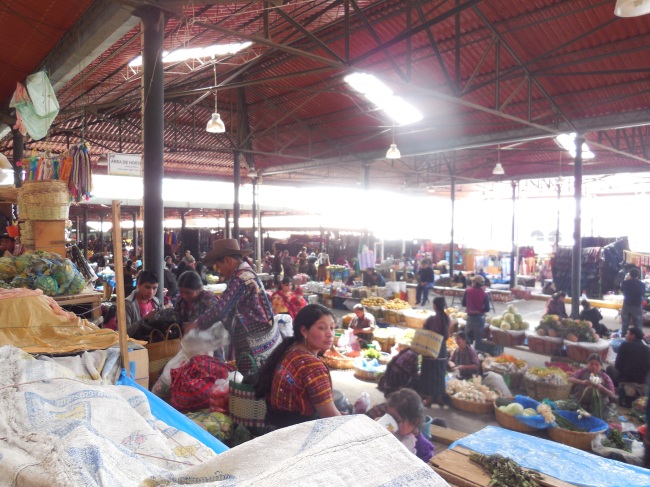 When we had enough we took a public bus back to Panajachel and looked around. We enquired about sending things back to England but it was to expensive. We got a pizza which was yummy and went home.

One thought on “Markets in Atitlan”